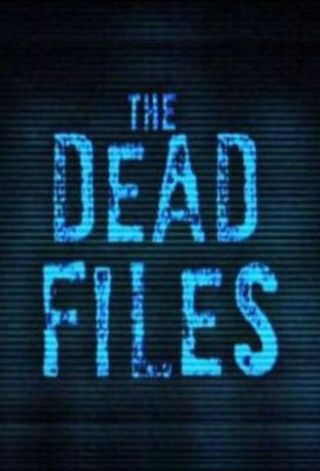 In addition, you can read a synopsis for each the three upcoming episodes of The Dead Files if Travel Channel revealed such data.

The Dead Files is an American 60 minute reality television series, which kicked off on September 23, 2011, on Travel Channel and is broadcast every Friday at 22:00. The show is currently in its 12th season.

Travel Channel is yet to announce the renewal of The Dead Files for Season 13 as well as its cancelation. Sign up to track down the show's status and its release date.

Rate "The Dead Files" and/or Write A Review

The Dead Files: List of Episodes With Release Dates 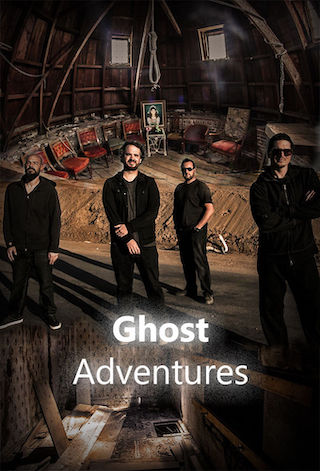 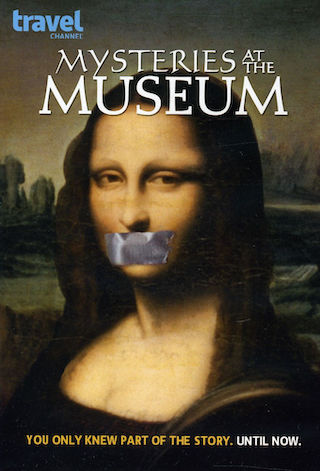 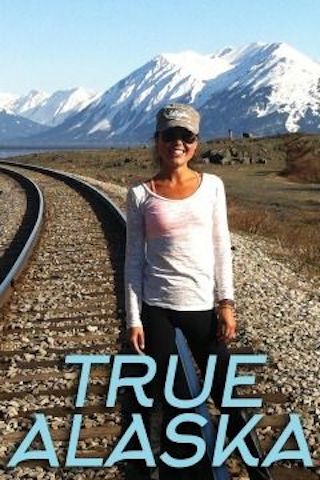 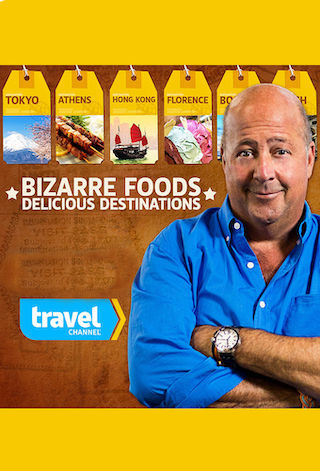 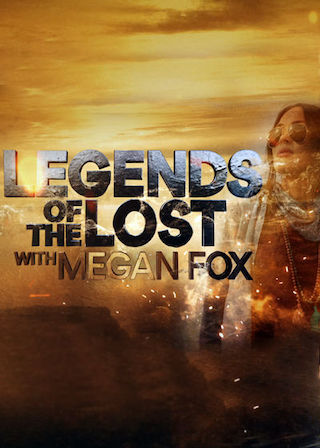 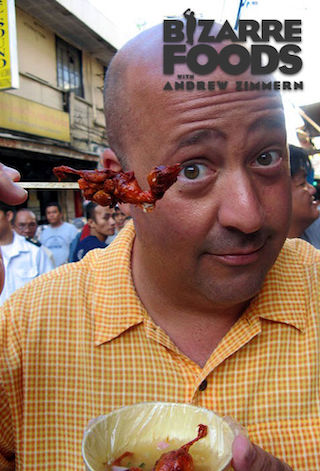 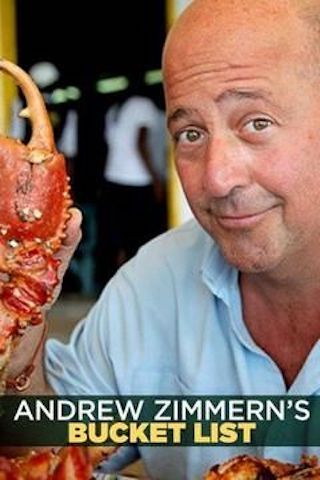 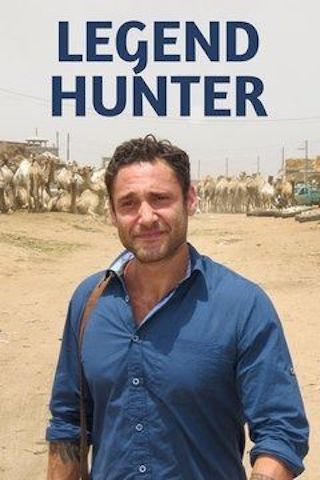