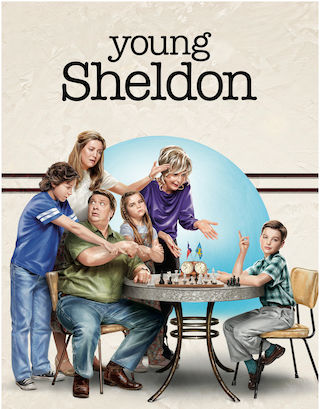 Young Sheldon Season 4 Is Yet To Be Announced By CBS

In addition, you can read a synopsis for each the three upcoming episodes of Young Sheldon if CBS revealed such data.

Young Sheldon is an American 30 minute scripted family television series, which kicked off on September 25, 2017, on CBS and is broadcast every Thursday at 20:30. The show is currently in its 3th season.

CBS is yet to announce the renewal of Young Sheldon for Season 4 as well as its cancelation. Sign up to track down the show's status and its release date.

George Sr. and Georgie go camping with Meemaw's new boyfriend, Dale, but things get complicated when her ex-boyfriend, Dr. Sturgis, tags along. Also, Sheldon and Missy invent a super-game.

Sheldon and Georgie mine for platinum in roadside gravel. Also, Mary is concerned when Missy misuses religion to help with a batting slump.