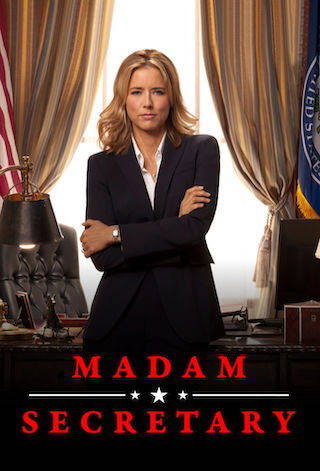 In addition, you can read a synopsis for each the three upcoming episodes of Madam Secretary if CBS revealed such data.

Madam Secretary is an American 60 minute scripted drama television series, which kicked off on September 21, 2014, on CBS and is broadcast every Sunday at 22:00. The show is currently in its 6th season.