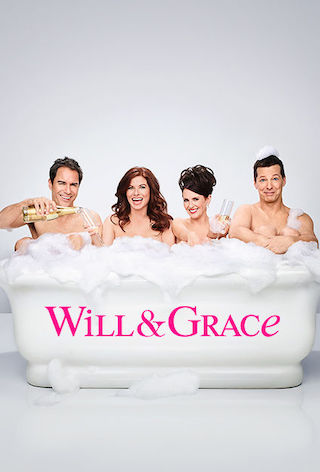 Will & Grace Season 12 Is Yet To Be Announced By NBC

In addition, you can read a synopsis for each the three upcoming episodes of Will & Grace if NBC revealed such data.

Will & Grace is an American 30 minute scripted comedy television series, which kicked off on September 21, 1998, on NBC and is broadcast every Thursday at 21:00. The show is currently in its 11th season.

NBC is yet to announce the renewal of Will & Grace for Season 12 as well as its cancelation. Sign up to track down the show's status and its release date.

When Larry warns Will and Grace about the difficult entry process into the elite school they both want their kids to go to, they set out to prove that their child would be the better candidate. While helping Jenny with her ASMR livestream, Jack unwittingly creates problems between Karen and her "booty buddy," Luke.

Rate "Will & Grace" and/or Write A Review