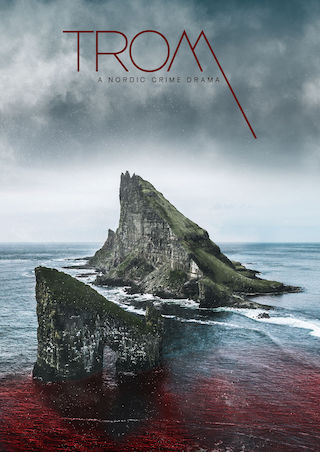 Will There Be Trom Season 2 on KVF?

Is there going to be a 2nd season of Trom on KVF? Is Trom renewed or canceled? When will a 2nd season premiere of Trom take place on KVF? How many seasons the show 'Trom' contains to date? Track down the renewal/cancellation status of Trom on KVF. We may inform you in case if Trom is renewed for another season, a specific release date for the upcoming season is revealed, or the show is canceled.

Click the "TRACK" button to add Trom in your favorites. You thereby may keep all your favorite TV shows in one place and track their current status. Once Trom is renewed, canceled, or scheduled, you will see the new show's status almost immediately.

Trom is a 45-minute scripted drama, crime television series, which premiered on February 13, 2022 on KVF. Trom is broadcast by s at on KVF. Trom is currently in its 1st season.

Is There Going To Be X Company Season 4 on CBC?

When Will North Sea Connection Season 2 on RTÉ ONE?