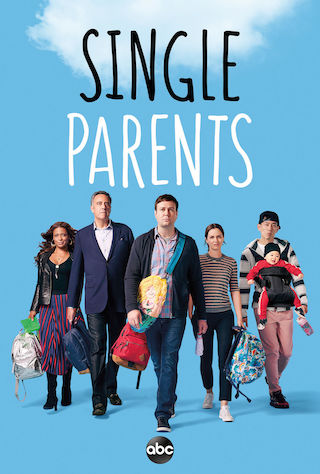 Single Parents Season 3 Is Yet To Be Announced By ABC

In addition, you can read a synopsis for each the three upcoming episodes of Single Parents if ABC revealed such data.

Single Parents is an American 30 minute scripted family television series, which kicked off on September 26, 2018, on ABC and is broadcast every Wednesday at 21:30. The show is currently in its 2nd season.

ABC is yet to announce the renewal of Single Parents for Season 3 as well as its cancelation. Sign up to track down the show's status and its release date.

While Graham joins Derek at Ratso's for a day of father-and-son bonding, a jealous Angie enlists Douglas to help her make sure they don't bond too much. The twins and Rory eat all the food in Douglas' house to save his life, and Poppy and Miggy try to help Will with a dating situation named "Kay," only to have it backfire.