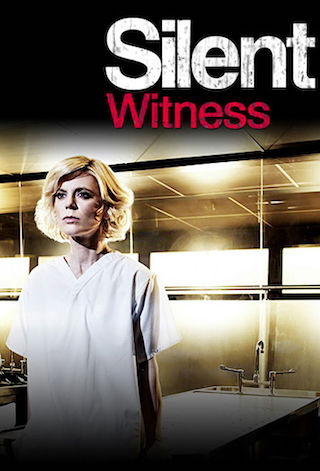 In addition, you can read a synopsis for each the three upcoming episodes of Silent Witness if BBC One revealed such data.

Silent Witness is a British 60 minute scripted crime television series, which kicked off on February 21, 1996, on BBC One and is broadcast every Monday at 21:00. The show is currently in its 23th season.

BBC One is yet to announce the renewal of Silent Witness for Season 24 as well as its cancelation. Sign up to track down the show's status and its release date.

Thomas performs a post-mortem on a soldier who died in military training. His investigation takes a turn when he discovers traces of a possible nerve agent.

Jack is rushed to hospital after collapsing at the scene of a car crash. As he fights for his life, the team must identify the poison to save their friend.