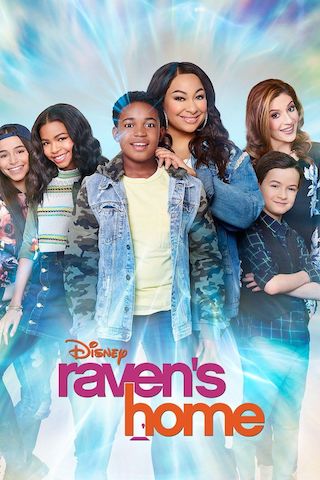 Click the "TRACK" button to add Raven's Home in your favorites. You thereby may keep all your favorite TV shows in one place and track their current status. Once Raven's Home is renewed, canceled, or scheduled, you will see the new show's status almost immediately.

AMC Renewed The Terror For Season 3 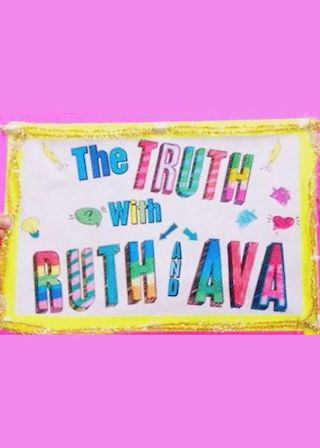 Will There Be The Truth with Ruth and Ava Season 2 on DisneyNOW? 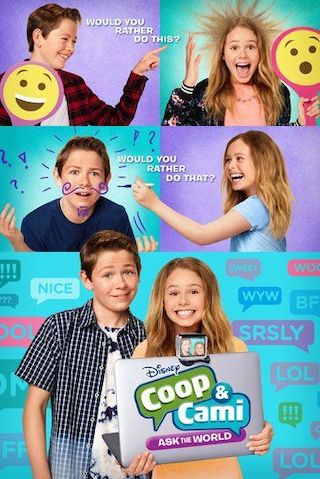 Will There Be Coop and Cami Ask the World Season 3 on DisneyNOW? 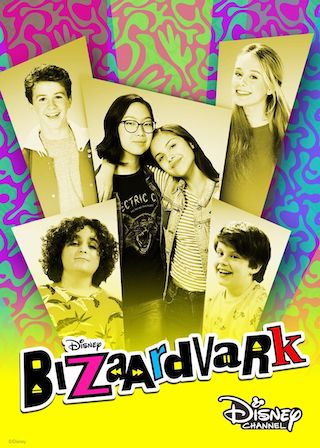 Is There Going To Be Bizaardvark Season 4 on DisneyNOW? 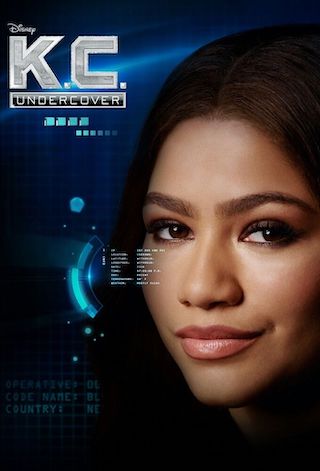 Is There Going To Be K.C. Undercover Season 4 on DisneyNOW?