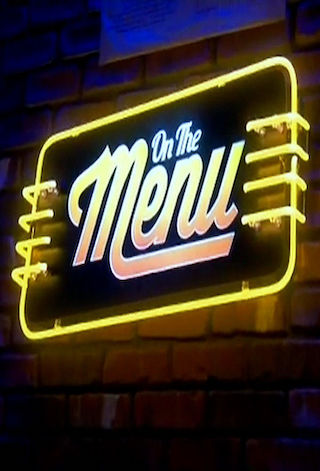 On the Menu Brief Data

On the Menu Won't Return For Season 2 On TNT

On the Menu Overview & Latest News

In addition, you can read a synopsis for each the three upcoming episodes of On the Menu if TNT revealed such data.

On the Menu is an American 60 minute reality food television series, which kicked off on October 3, 2014, on TNT and is broadcast every Friday at 20:00. The show is currently in its 1st season.

TNT opted not to pick up On the Menu for Season 2. On the Menu officially canceled on TNT. Sign up to track down your favorite TV shows.

Rate "On the Menu" and/or Write A Review

On the Menu: List of Episodes With Release Dates 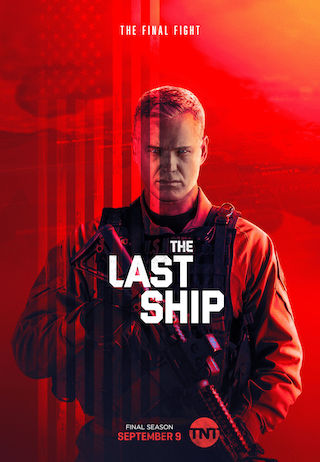 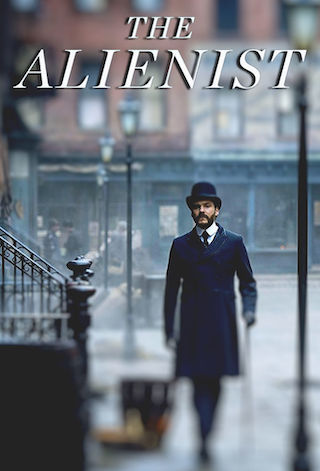 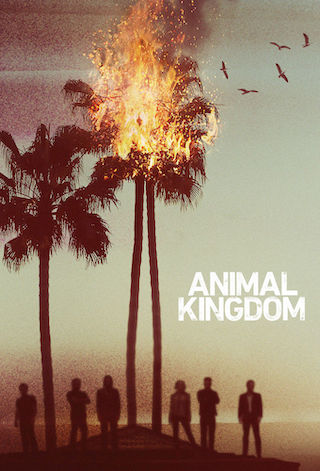 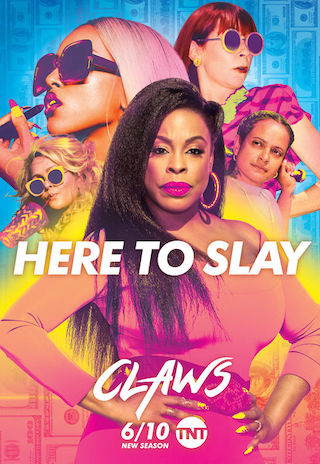 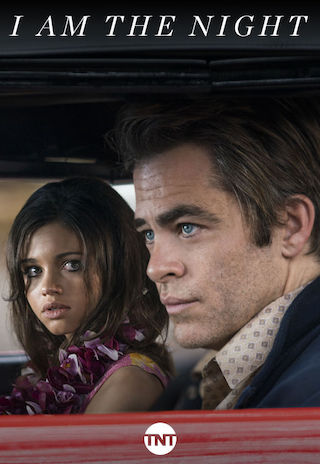 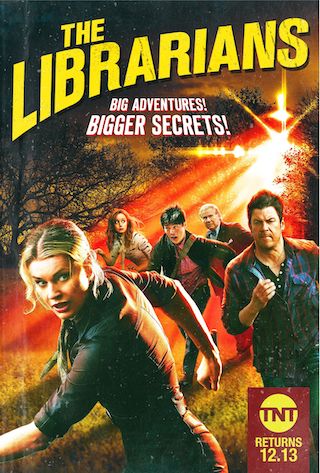 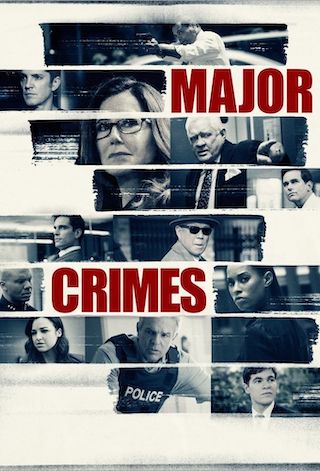