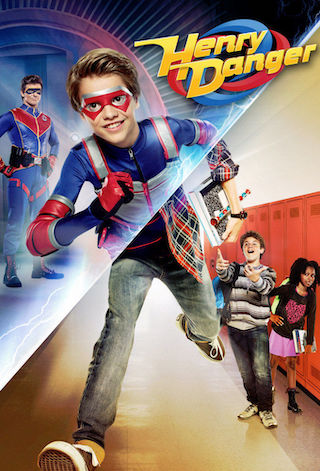 Henry Danger Season 6 Is Yet To Be Announced By Nickelodeon

In addition, you can read a synopsis for each the three upcoming episodes of Henry Danger if Nickelodeon revealed such data.

Henry Danger is an American 30 minute scripted children television series, which kicked off on July 26, 2014, on Nickelodeon and is broadcast every Saturday at 20:00. The show is currently in its 5th season.

Nickelodeon is yet to announce the renewal of Henry Danger for Season 6 as well as its cancelation. Sign up to track down the show's status and its release date.

Henry and the gang set up a secret underground restaurant in the Man Cave for Charlotte's private dinner with music superstar Jack Swagger. When word gets out that Jack Swagger is in town, some unwanted guests crash the party.

Kid Danger and Captain Man are tricked into entering an escape room by a factory owner with a "chip" on his shoulder. They are trapped inside with two new kids, Mika and Miles, who are oddly good at solving the puzzles they need to answer to get out. 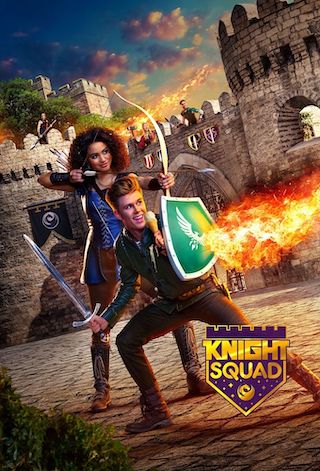 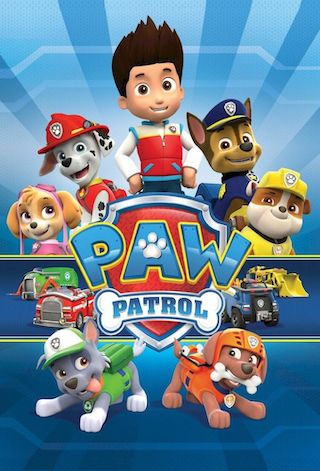 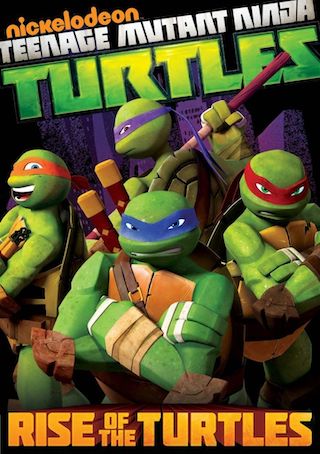 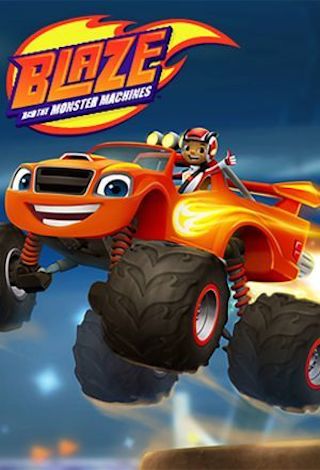 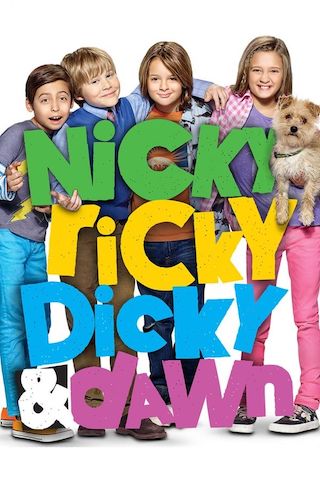 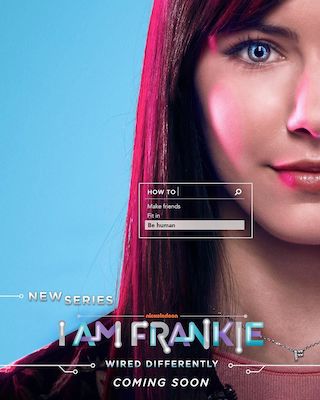 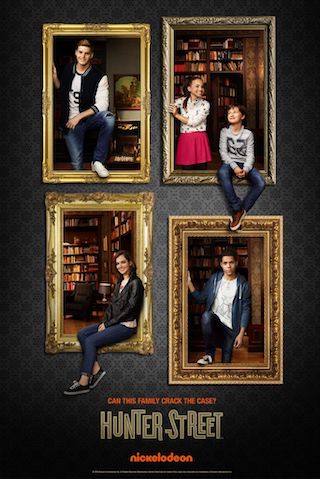 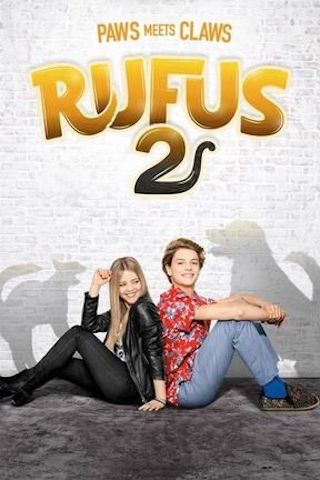