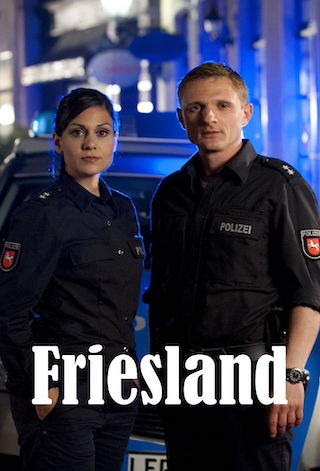 Friesland Season 2 Is Yet To Be Announced By ZDF

In addition, you can read a synopsis for each the three upcoming episodes of Friesland if ZDF revealed such data.

Friesland is a German 90 minute scripted crime television series, which kicked off on May 3, 2014, on ZDF and is broadcast every Saturday at 20:15. The show is currently in its 1st season.

ZDF is yet to announce the renewal of Friesland for Season 2 as well as its cancelation. Sign up to track down the show's status and its release date.

Rate "Friesland" and/or Write A Review 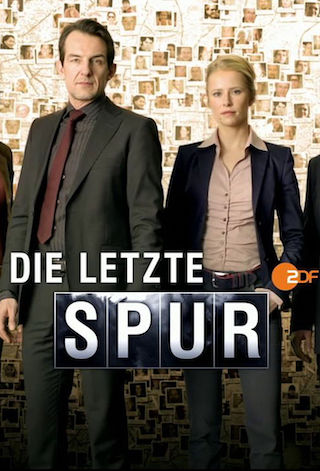 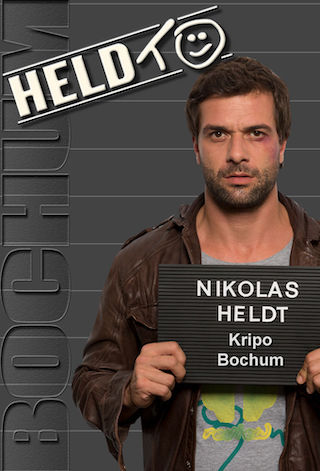 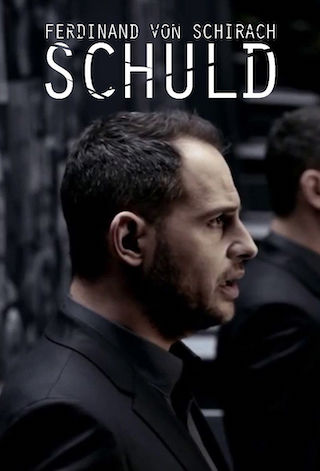 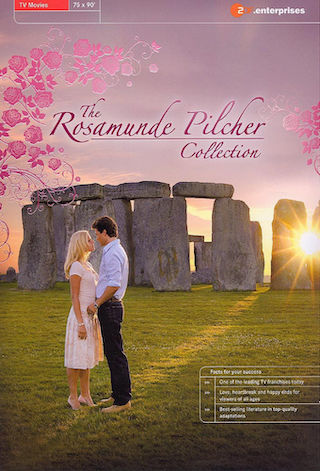 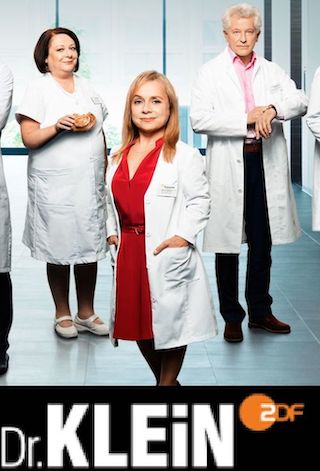 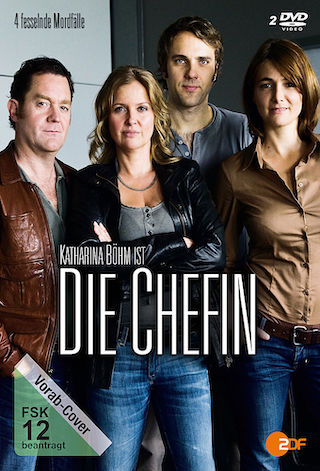 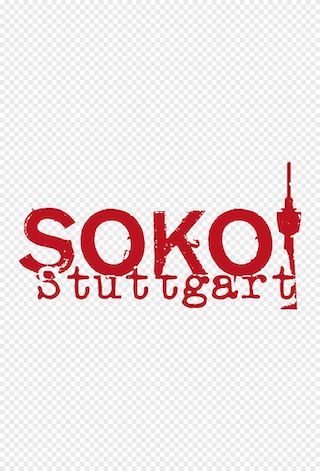 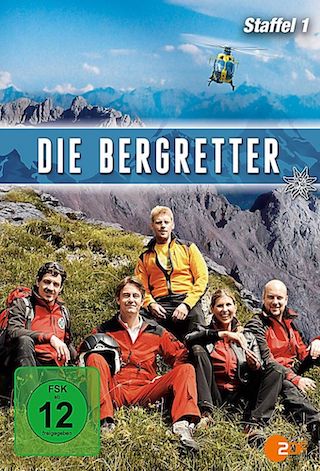