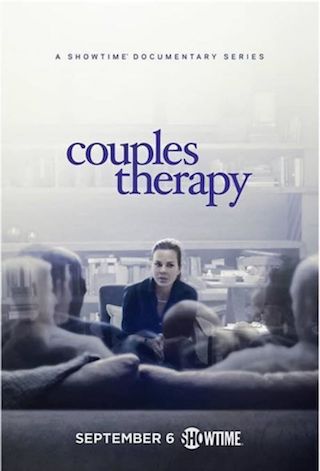 Will There Be Monster Ships Season 2 on Science?

Will There Be T-Pain's School of Business Season 3 on FUSE TV?

More on Showtime on Demand