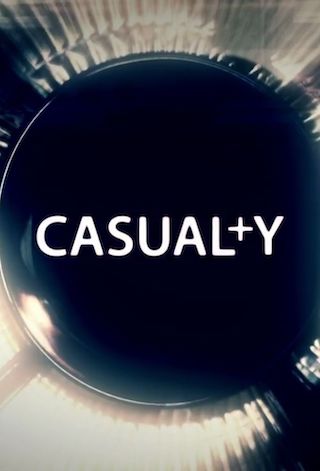 Casualty Season 35 Is Yet To Be Announced By BBC One

In addition, you can read a synopsis for each the three upcoming episodes of Casualty if BBC One revealed such data.

Casualty is a British 50 minute scripted medical television series, which kicked off on September 6, 1986, on BBC One and is broadcast every Saturday at 21:10. The show is currently in its 34th season.

BBC One is yet to announce the renewal of Casualty for Season 35 as well as its cancelation. Sign up to track down the show's status and its release date.

Marty is betrayed by a man he thought he had fallen in love with, and an injured pilot who had been tasered for attempting to hijack a plane is been brought into the emergency department for treatment. Meanwhile, Archie and Connie bond over their work, and Charlie questions his decision to put Duffy in a care home.

Rate "Casualty" and/or Write A Review