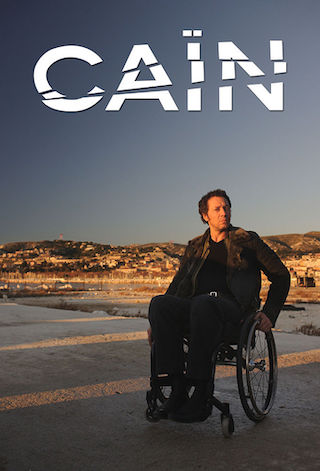 Is there going to be another season of Cain on France 2? Is Cain Renewed or Canceled? When should the next season premiere of Cain take place? How many episodes the next season of Cain contains? Track down the renewal/cancellation status of Cain. We publish the latest news about when Cain is renewed for a next season, the upcoming season release date is revealed, or the show is canceled.

In addition, you can read a synopsis for each the three upcoming episodes of Cain if France 2 revealed such data.

Cain is a French 60 minute scripted crime television series, which kicked off on October 5, 2012, on France 2 and is broadcast every Wednesday at 21:00. The show is currently in its 8th season.

Cain Season 8 release date is slated for January 24, 2020 on France 2. Sign up to track down the status of the next seasons of Cain.

Rate "Cain" and/or Write A Review 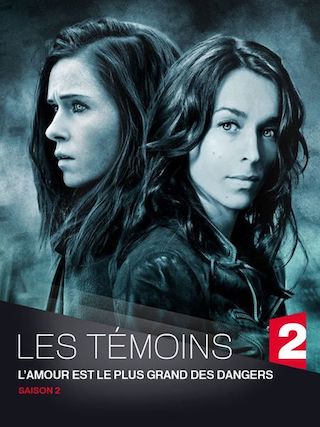 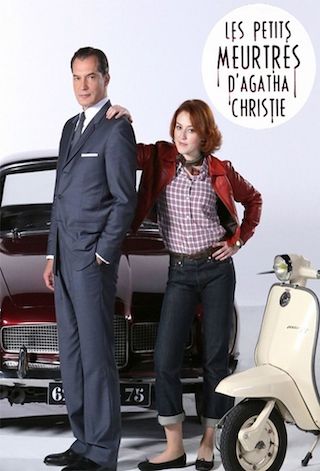 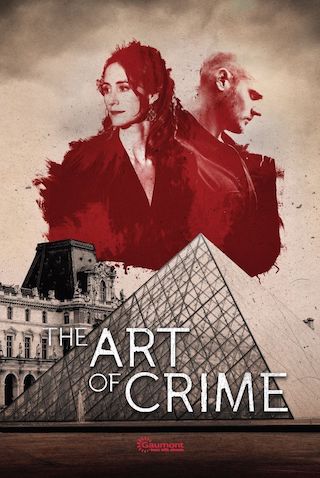 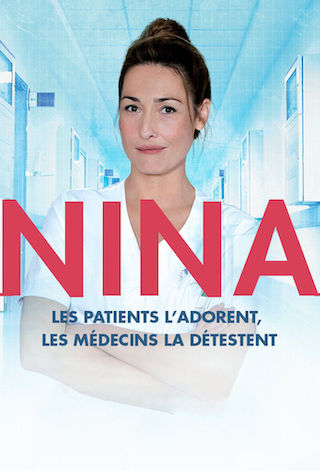 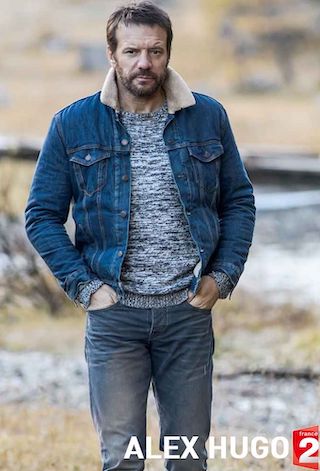 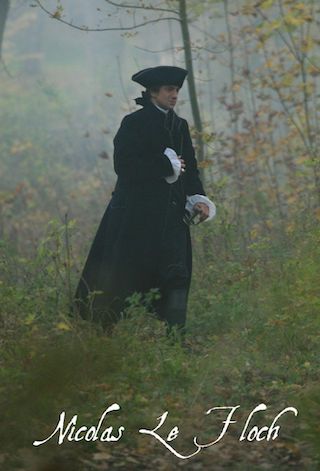 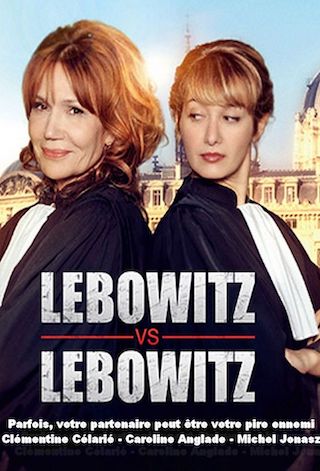 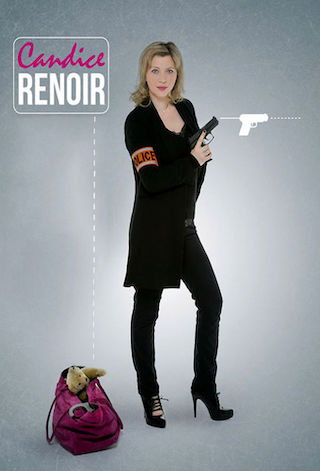