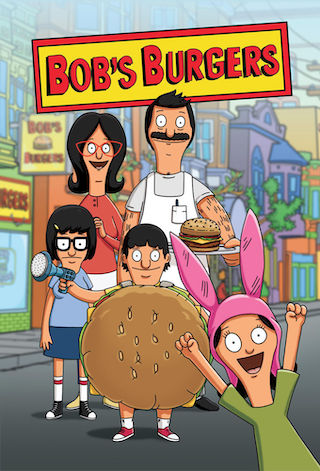 When Will Bob's Burgers Season 11 on FOX?

In addition, you can read a synopsis for each the three upcoming episodes of Bob's Burgers if FOX revealed such data.

Bob's Burgers is an American 30 minute animation comedy television series, which kicked off on January 9, 2011, on FOX and is broadcast every Sunday at 20:30. The show is currently in its 10th season.

Is there going to be Bob's Burgers Season 11 on FOX? Sign up to track down the show's status and release date.

Tina competes against Gene and Louise to write a new school song for Wagstaff, but finds herself creatively stalled. Meanwhile, Bob and Linda battle blinding glare from Jimmy Pesto's new shiny steel awning across the street.

Bob and the kids help a down-on-his-luck restaurant owner, while Linda and Teddy get carried away with St. Patrick's Day festivities.